[SPM Biology] how to solve this? 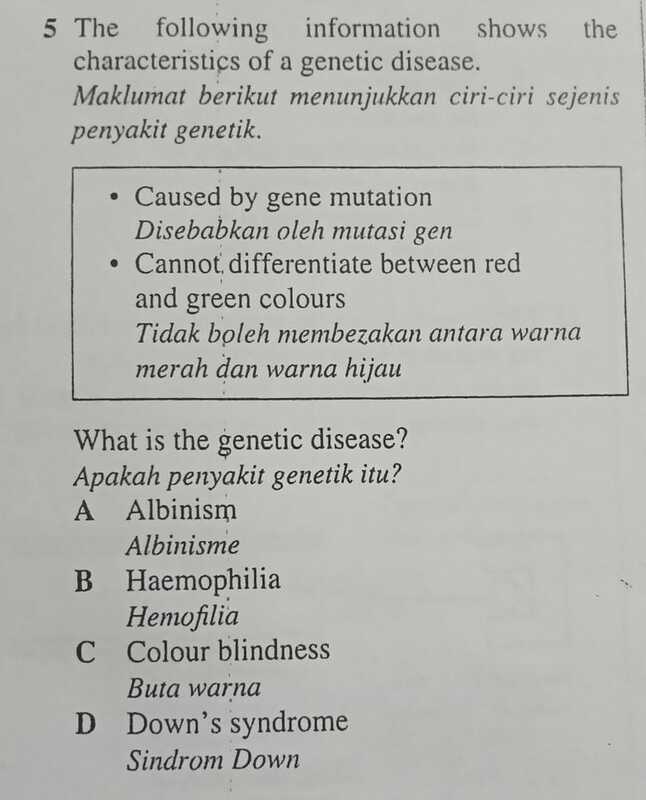 What is the genetic disease?
Apakah penyakit genetic itu? 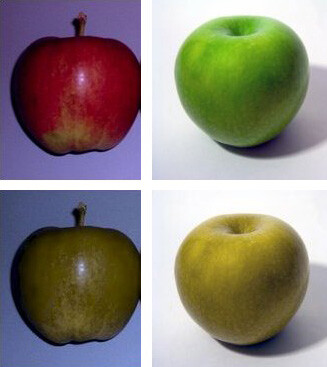 Albinism is also caused by gene mutation. People who have albinism have either little or no colour to skin, eyes or hair, and they are very sensitive to sunlight. 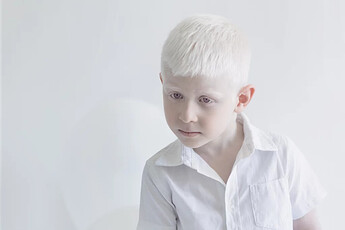 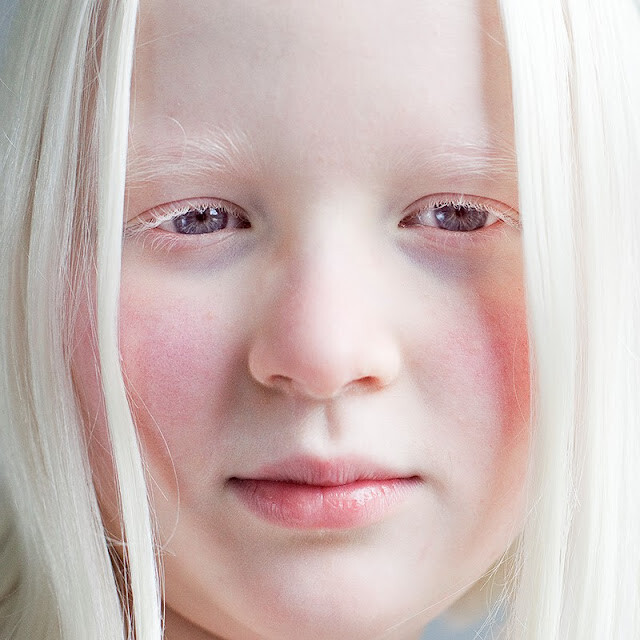 Haemophilia is when a person suffers from excessive bleeding, and the blood does not clot normally. It is also caused by gene mutation.

Down’s syndrome is caused by chromosomal mutation. The normal human has 46 chromosomes, but people with Down’s syndrome have 47 chromosomes. They look somewhat similar and share facial characteristics such as having flat noses, slanted eyes, short limbs and have mild to moderate intellectual disability. 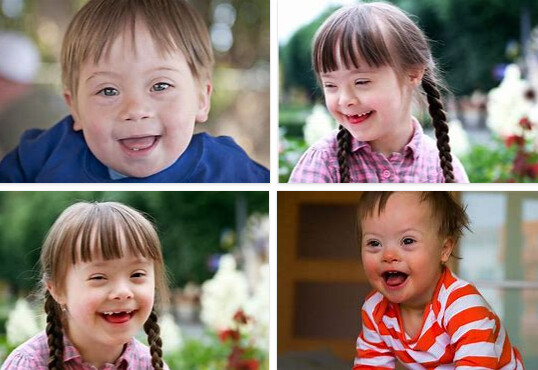